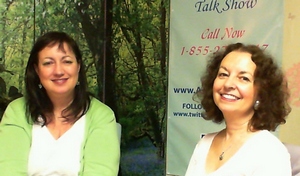 
Because we know so much about famous people's lives and personality, their hands offer a great tool to learn palmistry.

On the Web, I have been able to find a few prints and casts, and a plethora of photos. Without seeing all the details of a palm, you can still tell quite a few things about people, just by looking at photos of their hands. This is what I have done. The readings are not very thorough, but they focus on a few interesting areas.

You can now read about the hands of...

Royal Weddings: What do princesses feel like on their wedding day?


This section will be regularly updated, so visit us again to see what's new!