Michael Jackson's article on Wikipedia includes the following description: "Referred to as the King of Pop, Jackson is recognized as the most successful entertainer of all time by Guinness World Records. His contribution to music, dance, and fashion, along with a much-publicized personal life, made him a global figure in popular culture for over four decades." 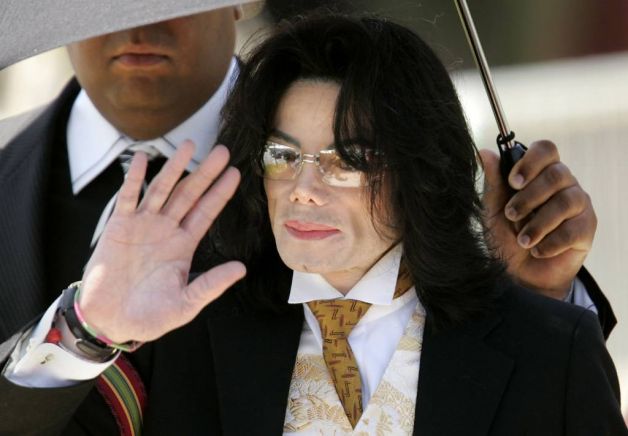 The samples I found for Michael Jackson offer an interesting combinantion of hand representations for a palmist: a print, a cast and a photo.

The cast is very sharp. Among other things, it shows an obvious sign of success, the Sun line, a vertical line under the ring finger, which implies an ability to reap the rewards of hard work.

The energy Michael Jackson put in his work is visible in his destiny line, the long vertical line going towards his middle finger. The fact that this line stops at the level of the heart line reveals that this activity is ruled mostly by his emotions, not by his head.

His main head line is well placed. However, around the age of 25, another head line starts. This second head is very close to the heart line and makes him very emotional. Because of this double head line, his mind seems to be taking two paths at once. Also, the head line and the heart line are connected by a deep line. His head and his heart are too much interconnected and keep him from making sound decisions.

The print is not very clear as far as lines are concerned, but it indicates a fertile imagination, as seen on the mount of Luna, which is very high. However, the center of the hand appears very hollow: Michael Jackson seems to be disconnected from his environment.

The print also reveals that, at the time of the print, his mental energy (Mars positive) is excellent, while his physical energy (Mars negative) is depleted.

Both the print and the cast display a solid Mercury line, the sign of a great communicator.

On the photo, the thumb is held straight, showing confidence and a strong will.

On all three representations, the strongest finger is the index finger, showing the important of self - and ego - and of public appearance to Michael Jackson. A born entertainer!